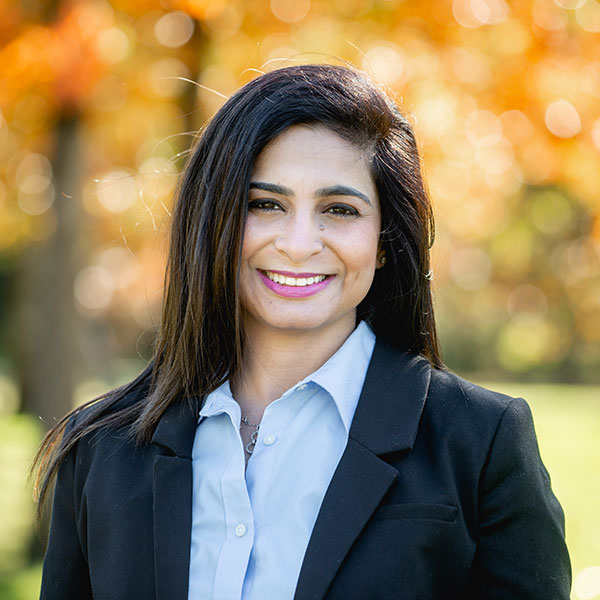 Port Coquitlam lawyer Shelina (Shelly) has over 17 years of legal experience. Additionally, she has practiced law both in the United States and in British Columbia. Shelly was called to the Bar in Houston, Texas in 2002 and practiced law at a leading local law firm before moving to Vancouver. Then, she became a member of the Law Society of British Columbia in 2009 and was an associate with the Port Moody law firm of Learn Zenk Corporation.